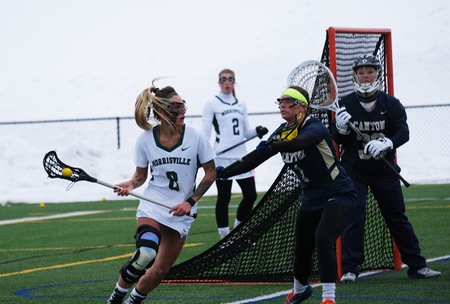 THE BASICS:
WHAT YOU NEED TO KNOW:
WHAT'S NEXT:
Morrisville State College's curricula are enriched with applied learning and pave the way for opportunity at both the Morrisville and Norwich campuses. An action-oriented, interactive learning lab, the college is a national leader in technology and has been lauded for its exemplary, innovative and effective community service programs.

The college was ranked among the Best Regional Colleges in the North by U.S. News & World Report Best Colleges 2018 issue and was also recognized in the Top Public Schools, Regional Colleges North in the 2018 Best Colleges rankings. For more information about Morrisville State College, visit www.morrisville.edu.
Posted by David Mills RCN America Network Sports at 8:43 PM