Selena was honored with the Young Visionary Award. 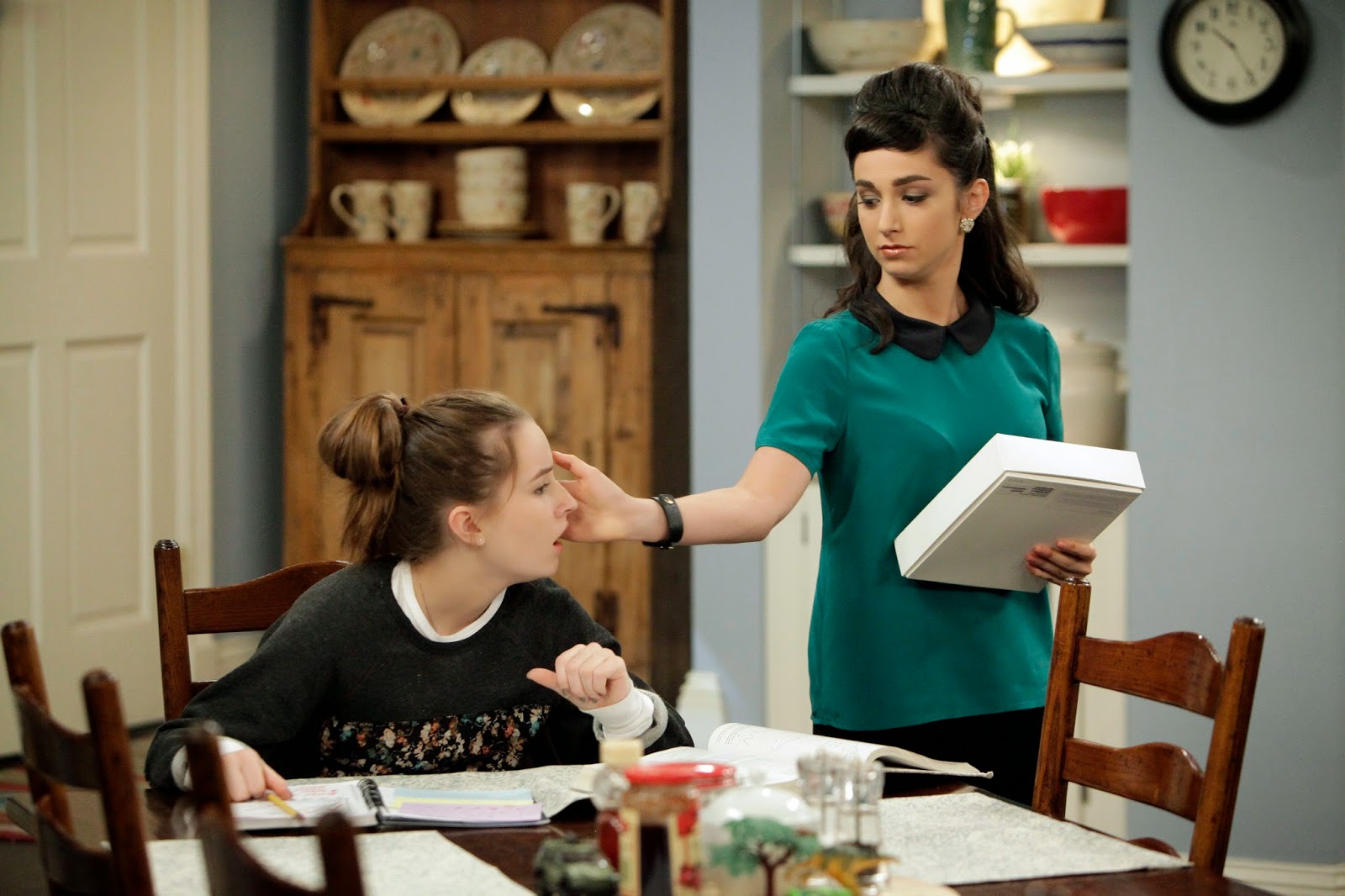 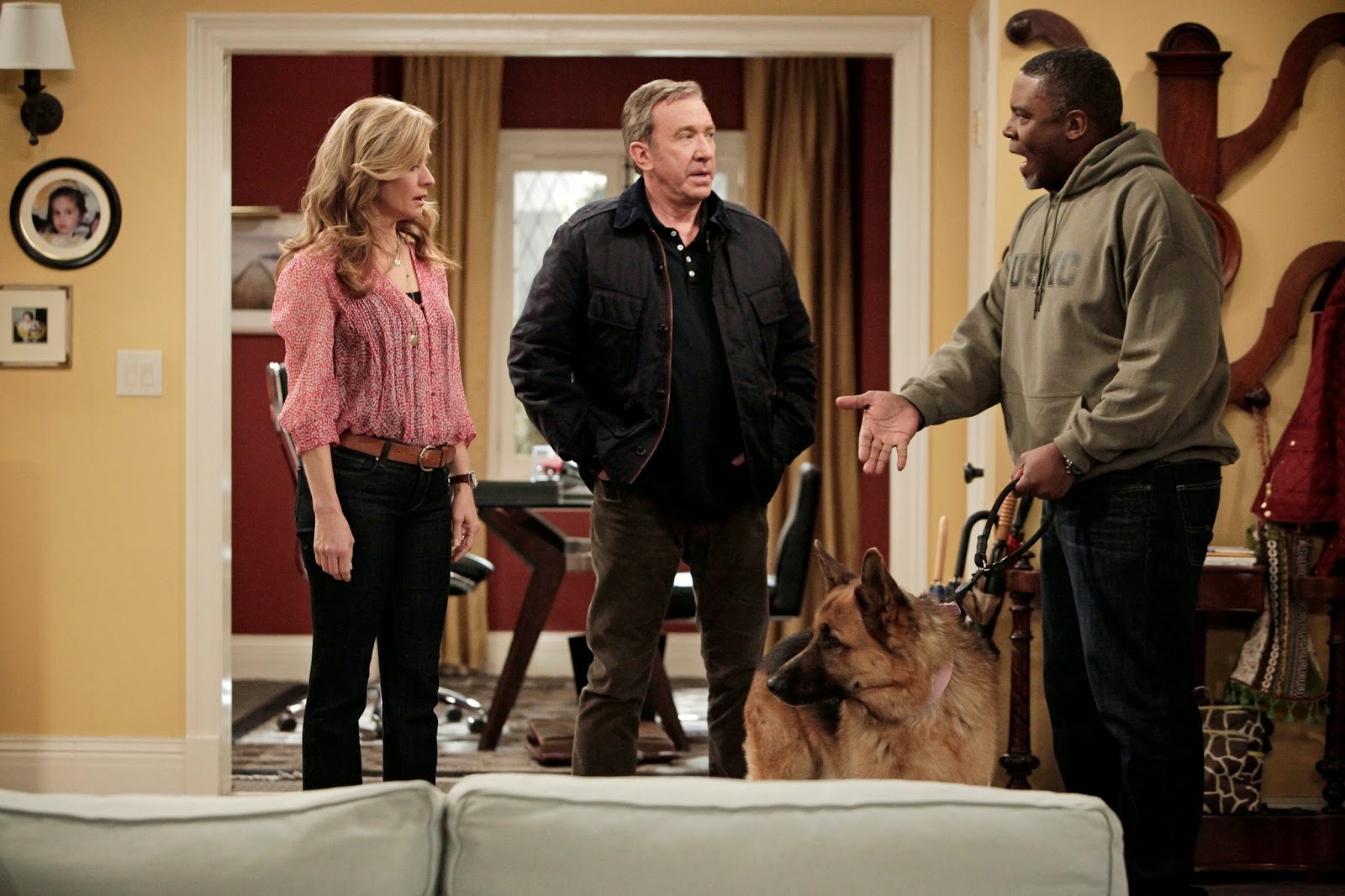 Fans of the ABC series Last Man Standing will be able to enjoy an all new episode tonight at 8pm est/pst entitled “Stud Muffin”. The Baxter’s neighbor Chuck Larabee stops by with his German Shepard, Lady, to let them know that their tiny dog, Muffin, has impregnated his dog. Chuck is very selective about who Lady breeds with because purebred German Shepard puppies are in demand, and he’s not pleased at the litter of mutts Muffin has caused. Meanwhile, Eve takes the highroad and leaves a note on the parked car that Mandy hit, but somehow Mandy reaps the benefits of her sister’s integrity.

“Stud Muffin” was written by Tim Doyle and directed by Ted Wass. 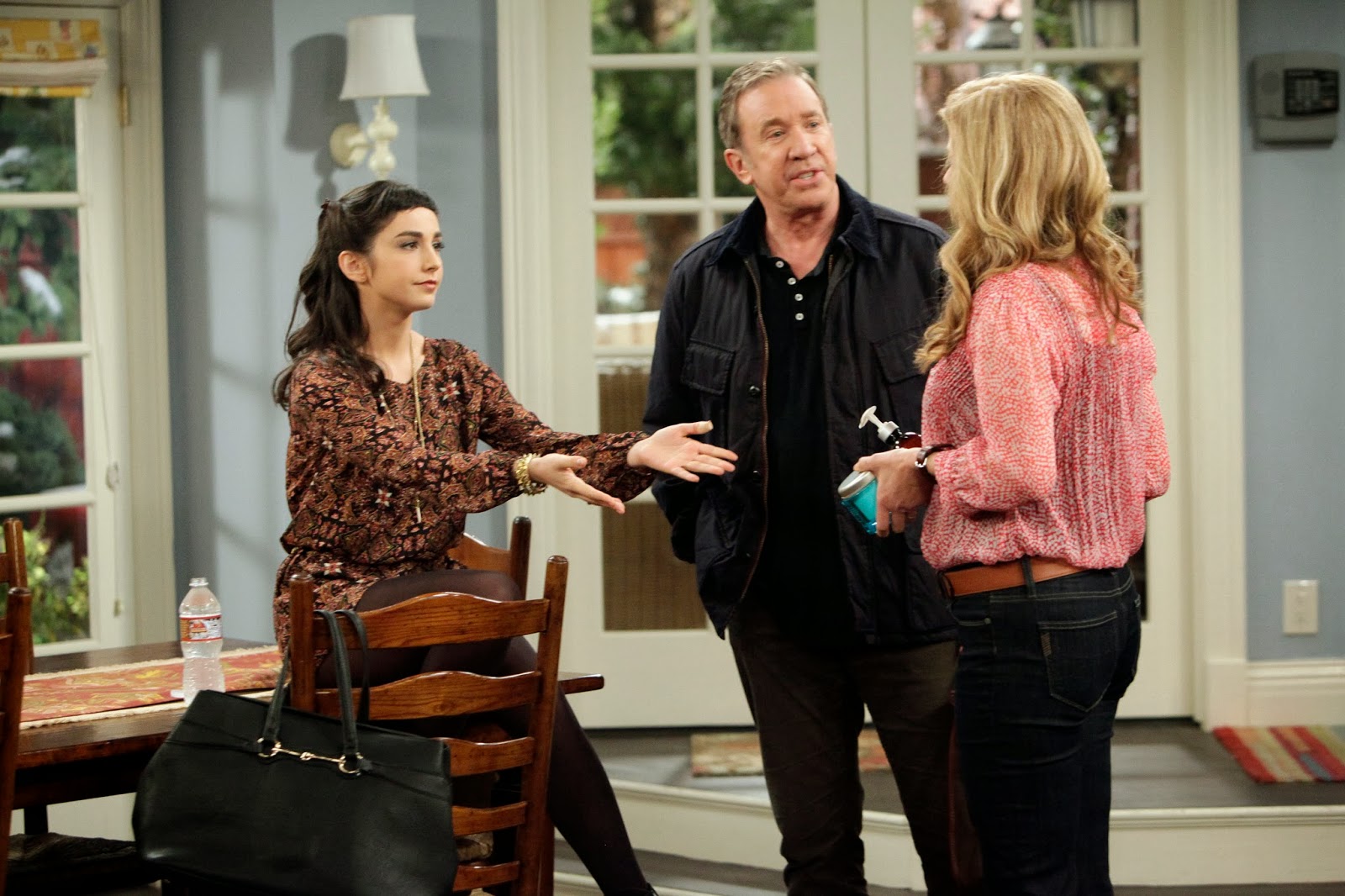 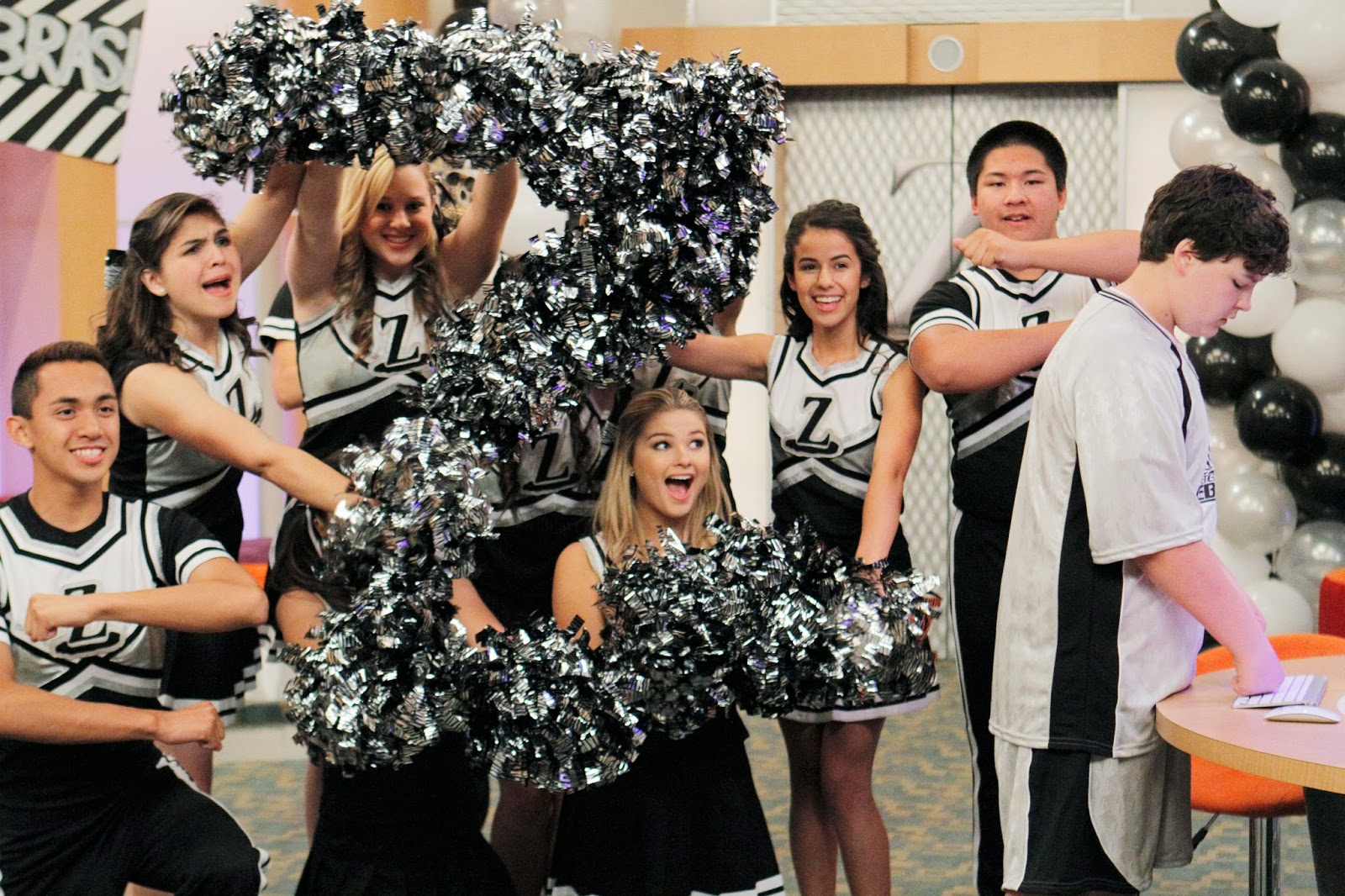 Fans of the Disney channel series A.N.T Farm will be able to watch an all new episode at 8pm est/pst on tonight, February 28th entitled "meANT to be?". In this episode, Chyna is elated to find out that Olive and Fletcher are now dating.

Watch this Friday night at 8pm est/pst to see what happens when Chyna finds out about Olive and Fletcher are dating. 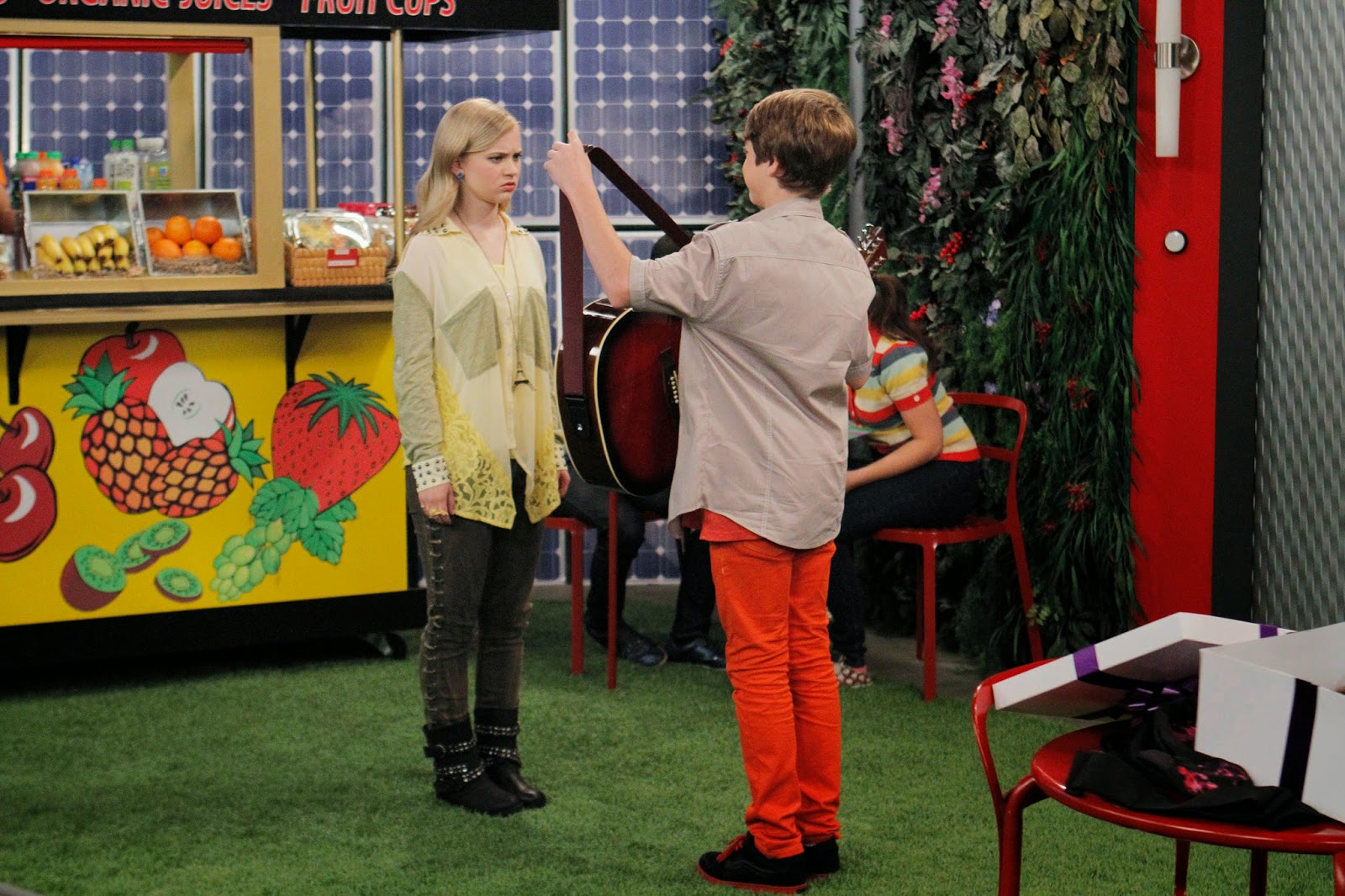 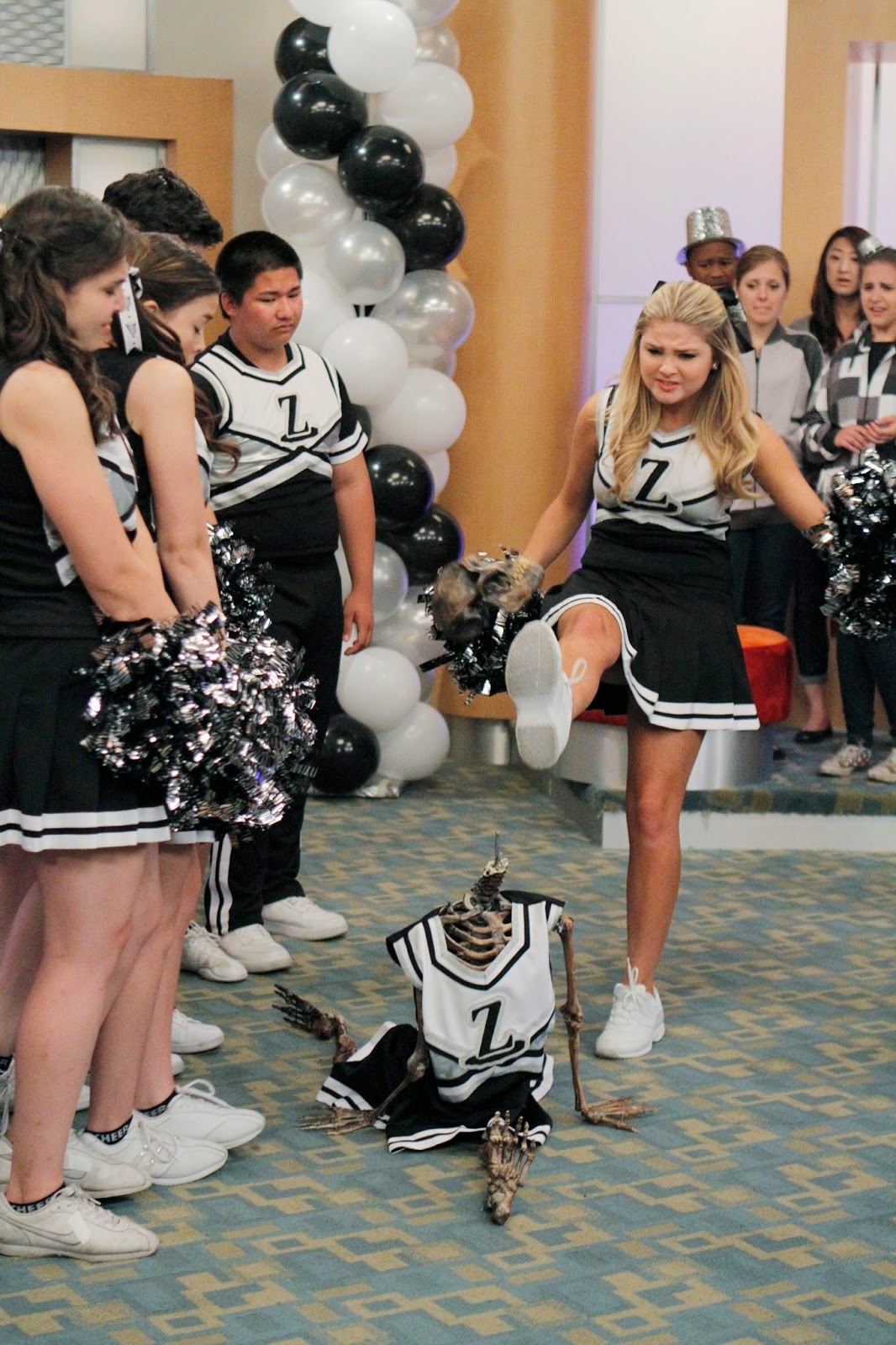 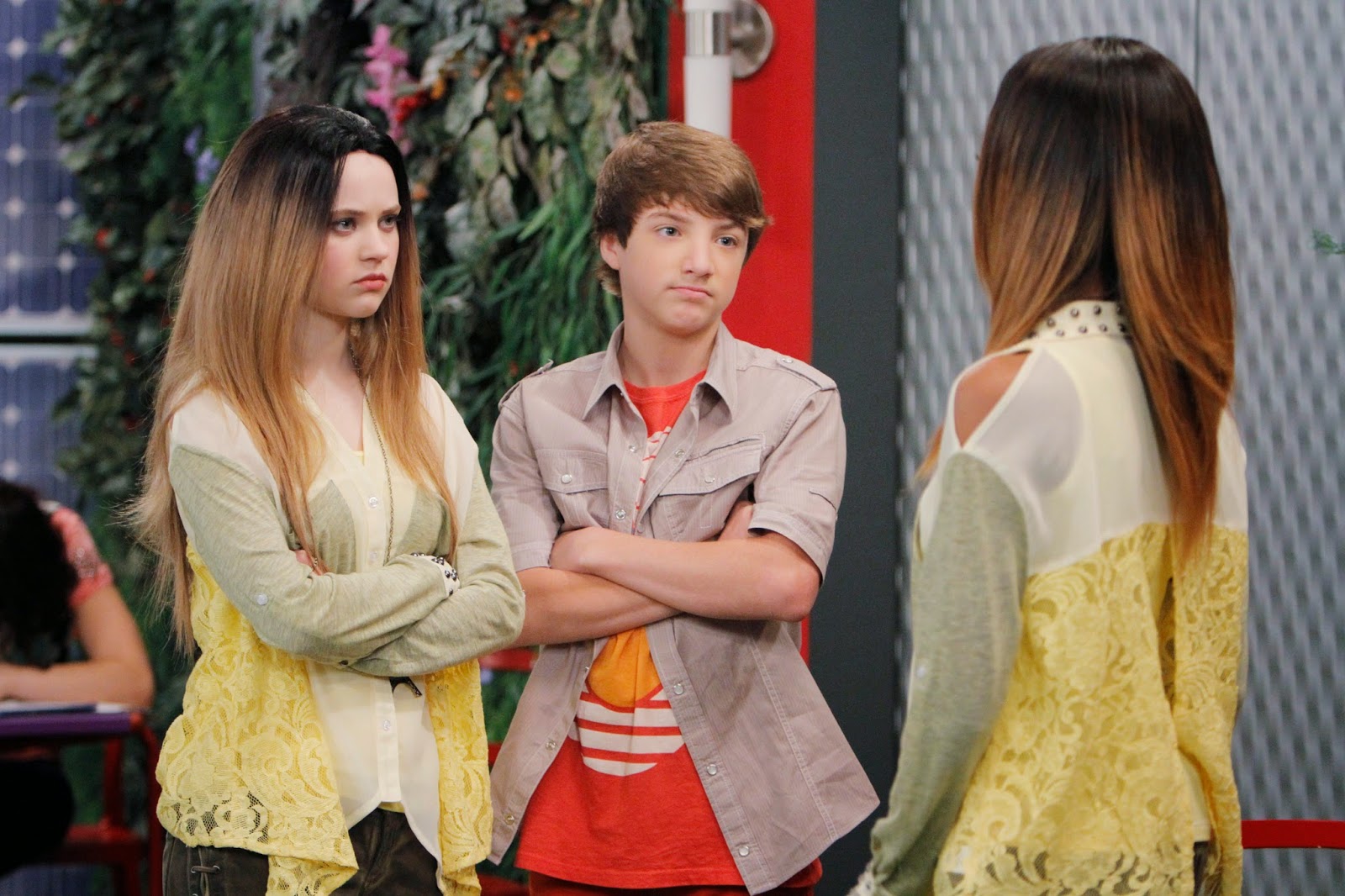 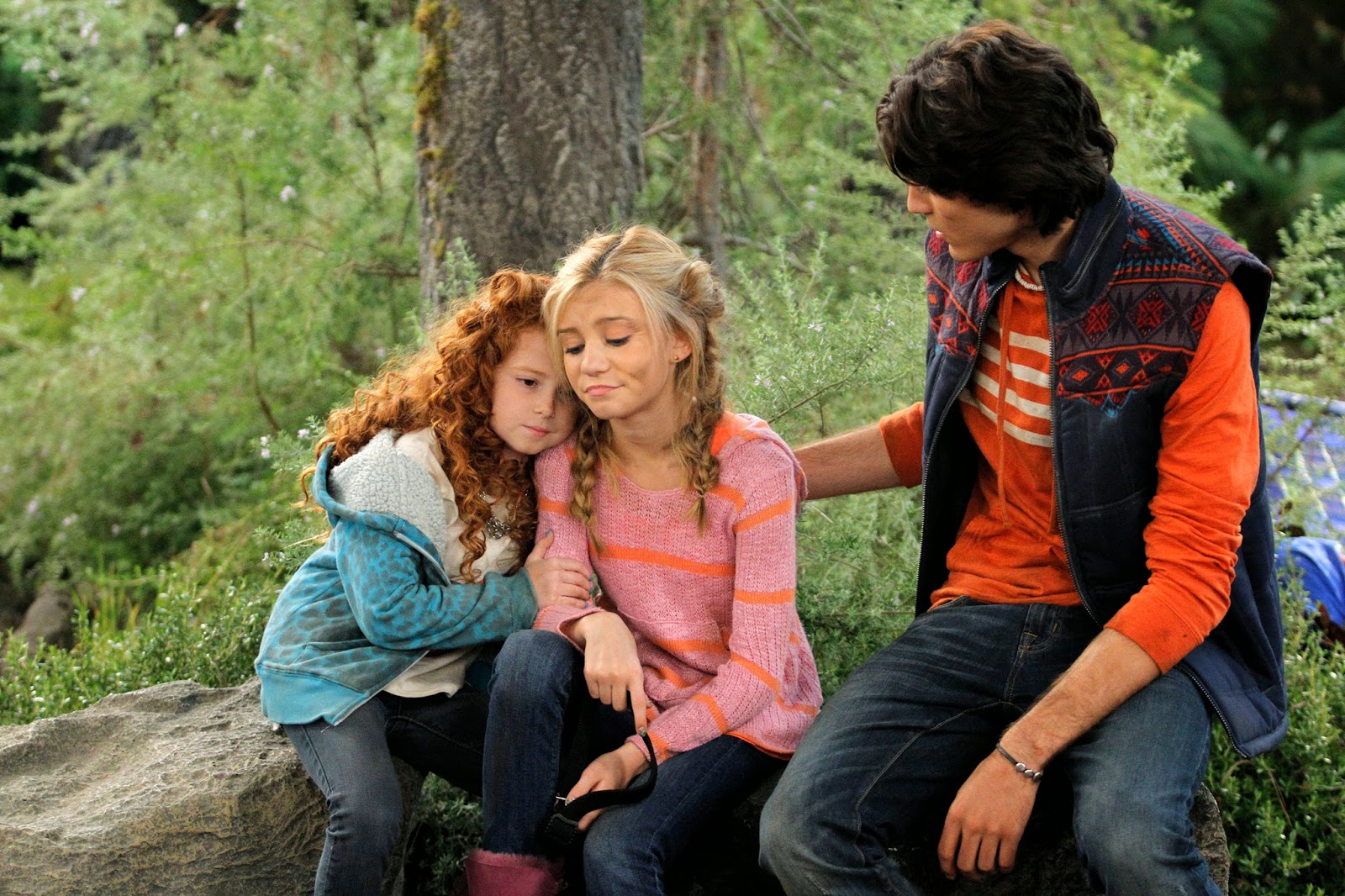 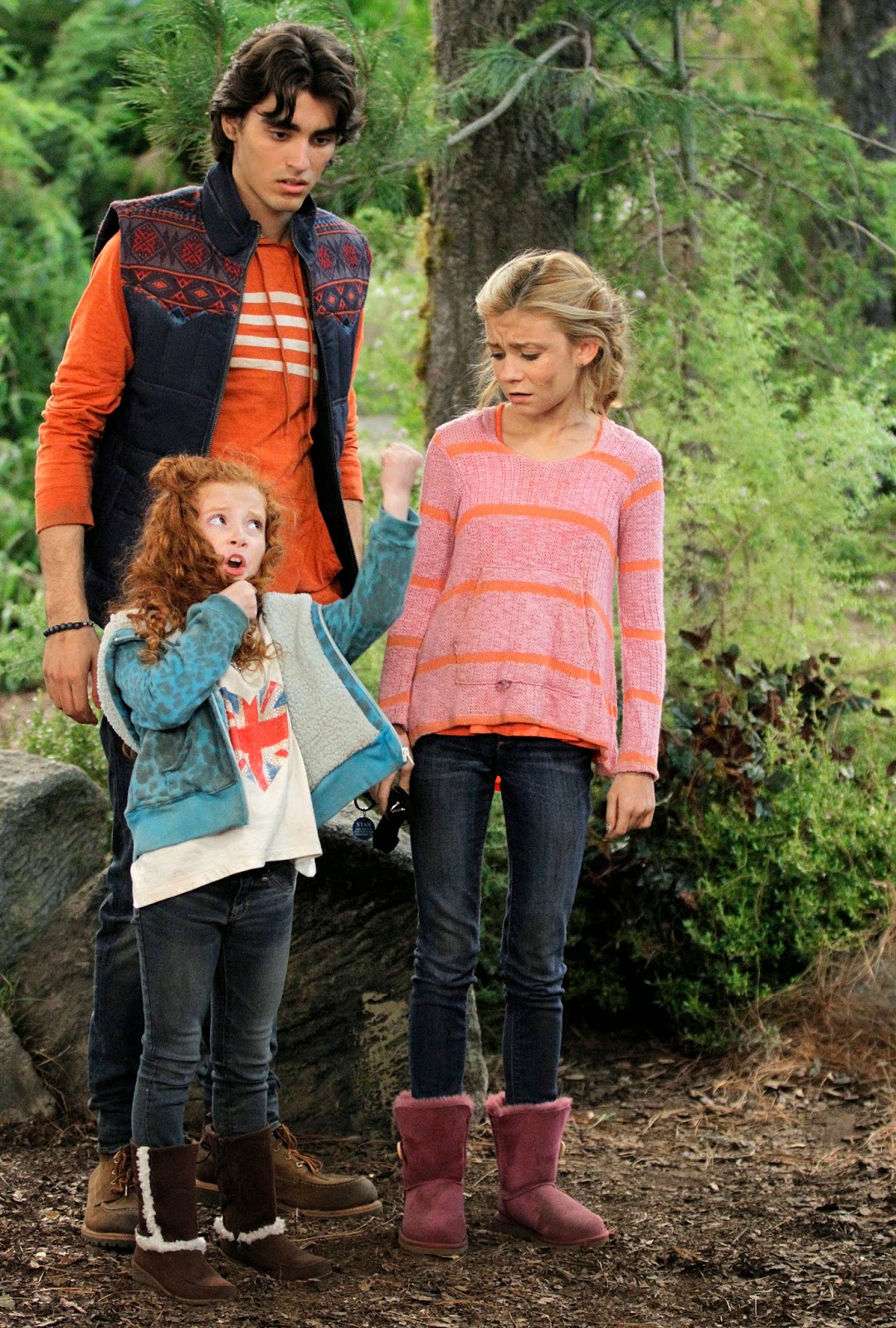 Disney channel series Dog With A Blog fans will be able to enjoy an all new episode at 8:30pm est/pst entitled "Stan Runs Away". In this episode, When the kids and Stan have a big fight, Stan runs away.

Stan is portrayed by Mick, a Samoyed mix, who was adopted from a shelter.

Tune in at 8:30 tonight to see if the kids will be able to find Stan on an all new episode of Disney Channel's Dog With A Blog. 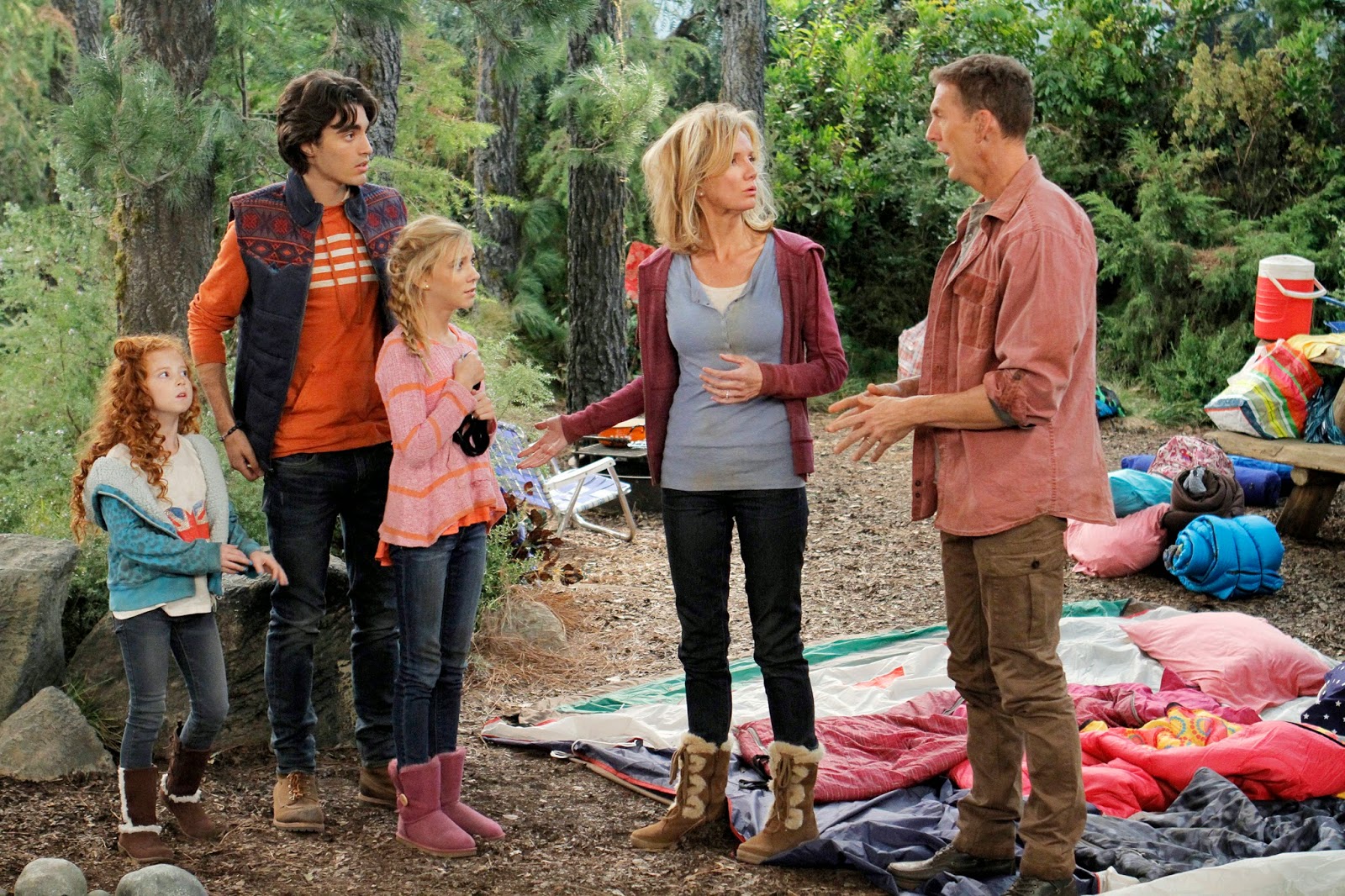 Culver City, California - Twenty one year old actress/singer Demi Lovato looked pretty in a black leather with heels as she hits the red carpet for the 1st Annual Unite4:humanity Event hosted by Unite4good And Variety held at Sony Pictures Studios on February 27, 2014 in Culver City, California.

Demi was honored with the Young Luminary Award.

“@Sethrogen SO impressed by you bringing humor to the awareness of the heartbreaking disease of Alzheimer’s.You are HILARIOUS and that testimony was amazing!!!” Demi tweeted earlier in the week in response to Seth Rogen’s testimony before the Senate.