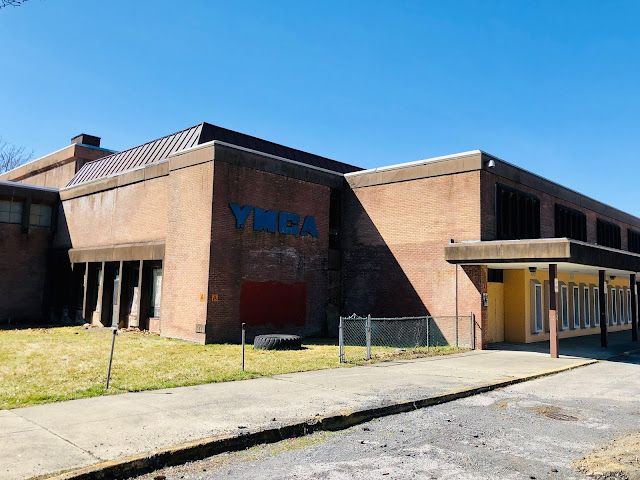 Poughkeepsie, NY – After taking ownership of the property earlier this year, the City of
Poughkeepsie has set a public meeting regarding possible uses for the former Dutchess YMCA
site. The meeting will be held from 6 to 8 p.m. Monday May 13 at the Family Partnership
Center, 29 North Hamilton St., Poughkeepsie.

The City of Poughkeepsie is seeking development proposals for the more than 3-acre site
located at 35 Montgomery Street. The building has been vacant since the YMCA closed its doors
in 2009.

City officials are evaluating the condition of the property -- and to establish whether the building
is salvageable or must be torn down.

The city has released a Request for Expressions of Interest (RFEI) for the property. The RFEI is
intended to solicit ideas that will yield significant community benefit, such as economic
development, social and neighborhood cohesion and/or the creation of facilities serving youth
and young adults. The RFEI may lead to a Request for Proposals (RFP) process that may result
in an award of a preferred developer to move the project forward and to fruition.

Public-private partnerships, including with the City of Poughkeepsie, are possible.

“We look forward to hearing more from the community about their thoughts for this site,” said
City of Poughkeepsie Mayor Rob Rolison.

Questions from potential developers must be submitted in writing via mail, e-mail or fax by 4
p.m. Monday May 20. Proposals are due in to the City of Poughkeepsie Planning and
Development Department by 3 p.m. on Monday June 3.

Details about the project can be found at http://cityofpoughkeepsie.com/35montgomerystreet
Posted by David Mills RCN America Network at 2:20 PM