The Kids Are Alright " The Love List" Airs January 8th 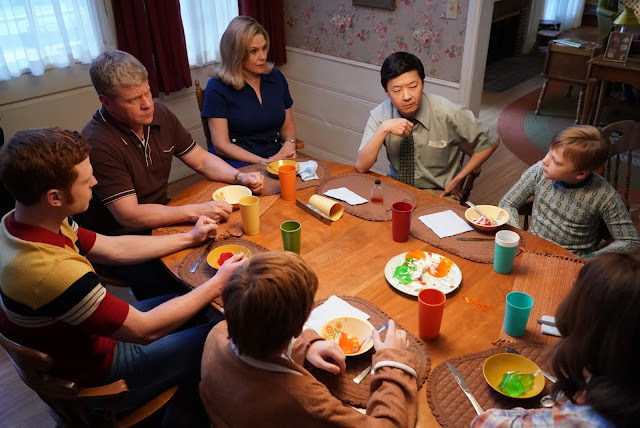 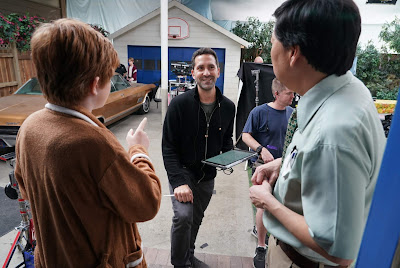 The Kids Are Alright will air an all new episode entitled "The Love List" Tuesday, January 8th, 2019 at 8:30pm ET/PT.

In this episode, After seeing how loving Pat’s friend’s parents are, the Cleary boys beg Peggy to tell them she loves them. Playing on their insecurities, Peggy posts a ranked list of their names on the fridge in the hopes that it will bring out their competitive instincts, and someone will divulge who broke the dining room light fixture. Charged with several emotions, Timmy incriminates his brother but feels so guilty that he gets a horrible stomachache and heads to the hospital, where he unexpectedly reveals another secret. Back at home, Mike invites Grover (guest star Ken Jeong), a co-worker, disguised as an amateur detective to their home to help compel a confession out of the guilty Cleary child.

Photos courtesy of ABC.
Posted by David Mills RCN America Network at 11:24 AM