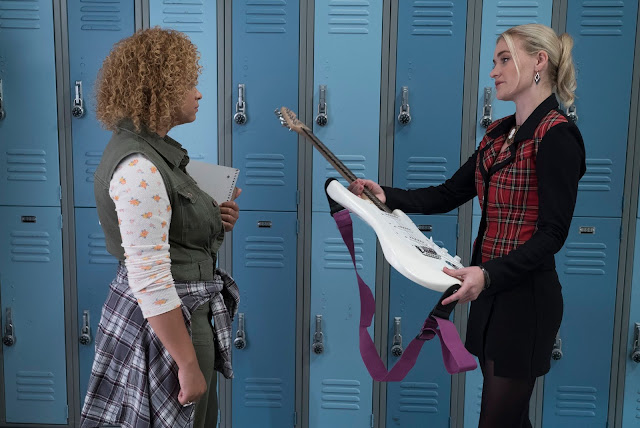 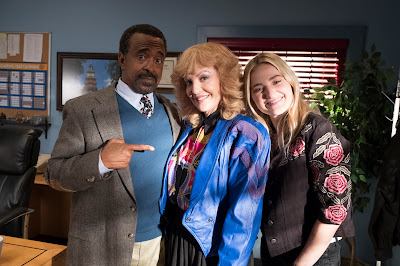 Schooled will air an all new episode, series premiere, entitled "Be Like Mike" Wednesday, January 9th, 2019 at 8:30pm ET/PT.

In this episode, It’s 1990-something, and since Lainey still hasn’t achieved rock ‘n’ roll greatness, she returns to William Penn Academy as the new music teacher. Lainey has a hard time adjusting to being an authority figure, but she realizes she might not be so bad at it when she discovers a kindred spirit in Principal Glascott’s niece, Felicia. Meanwhile, Coach Mellor struggles with Michael Jordan’s influence on modern-day basketball. 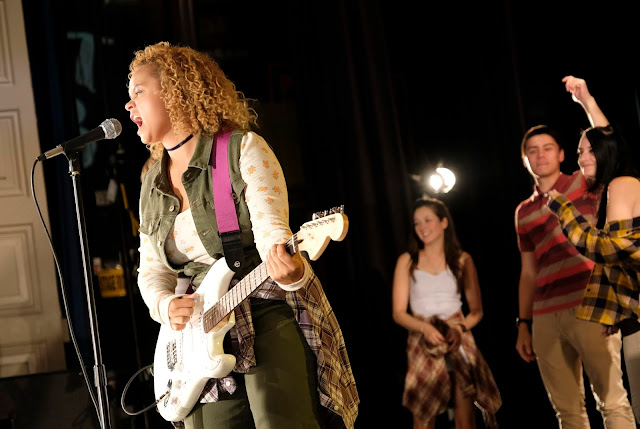 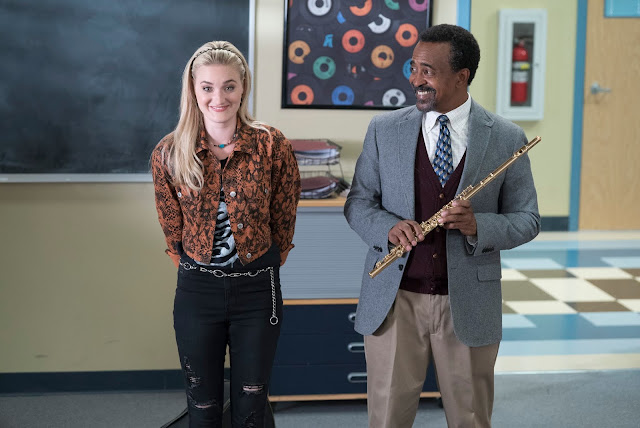 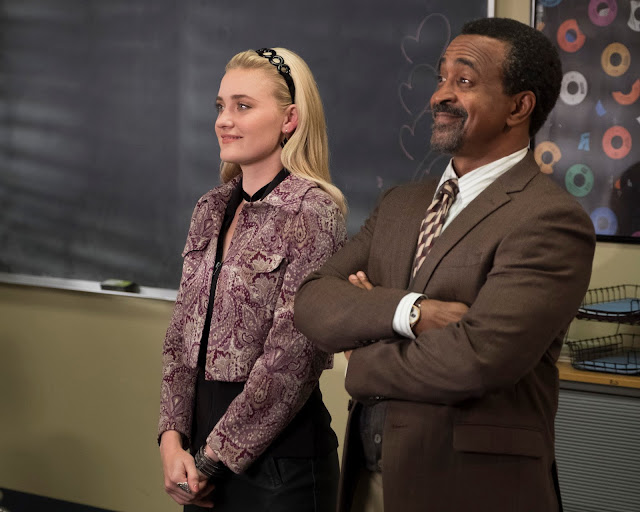 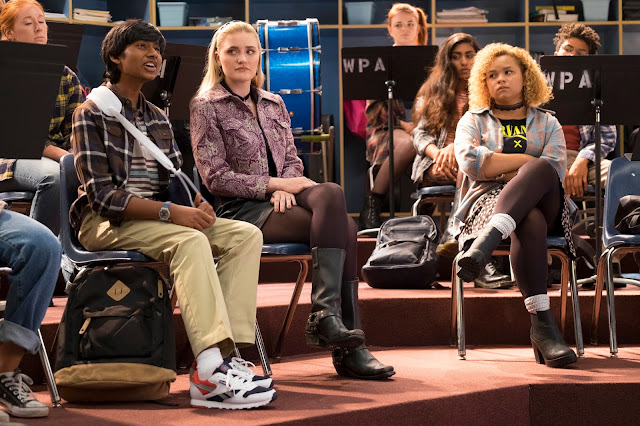 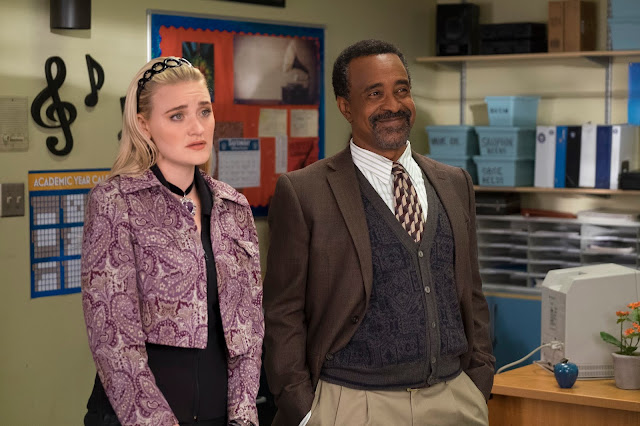 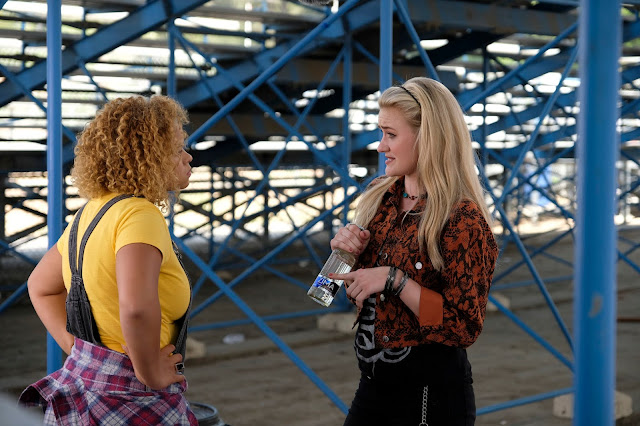 Posted by David Mills RCN America Network at 10:21 AM