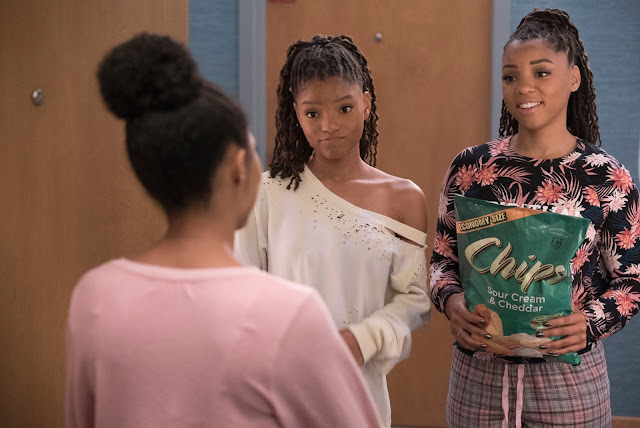 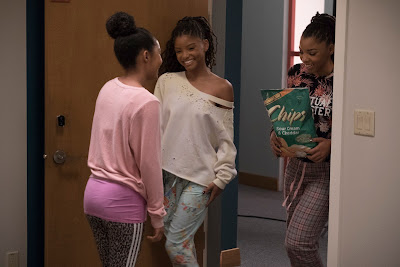 In this episode, Zoey and the gang return for their sophomore year and Zoey is determined to make the “sequel” better than the original. She, Ana and Nomi move into a less-than-stellar off-campus apartment and have to quickly adjust to each other as roommates. Zoey is excited to see Luca again after a summer of keeping in touch via social media. 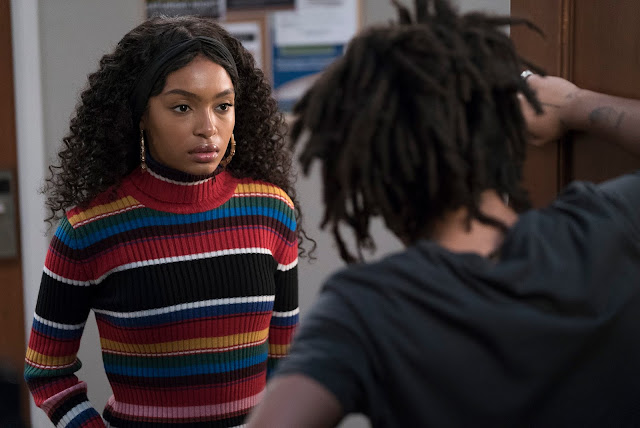 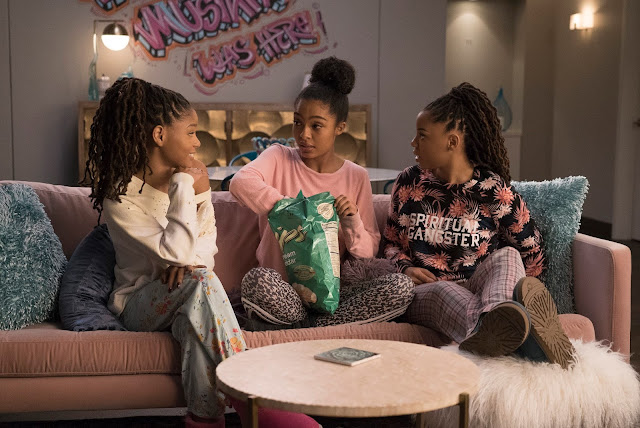 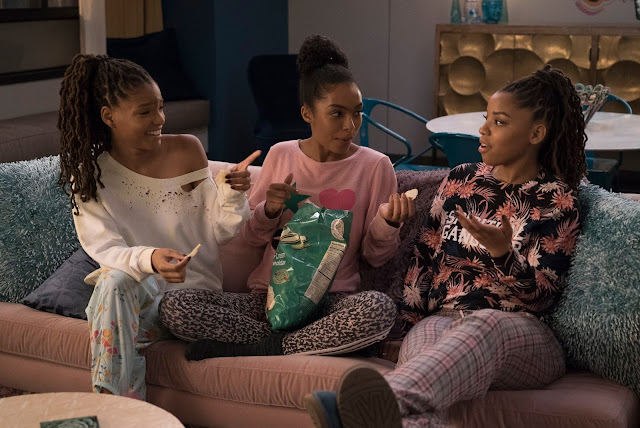 Posted by David Mills RCN America Network at 9:43 AM