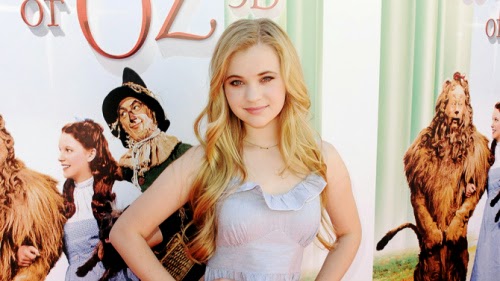 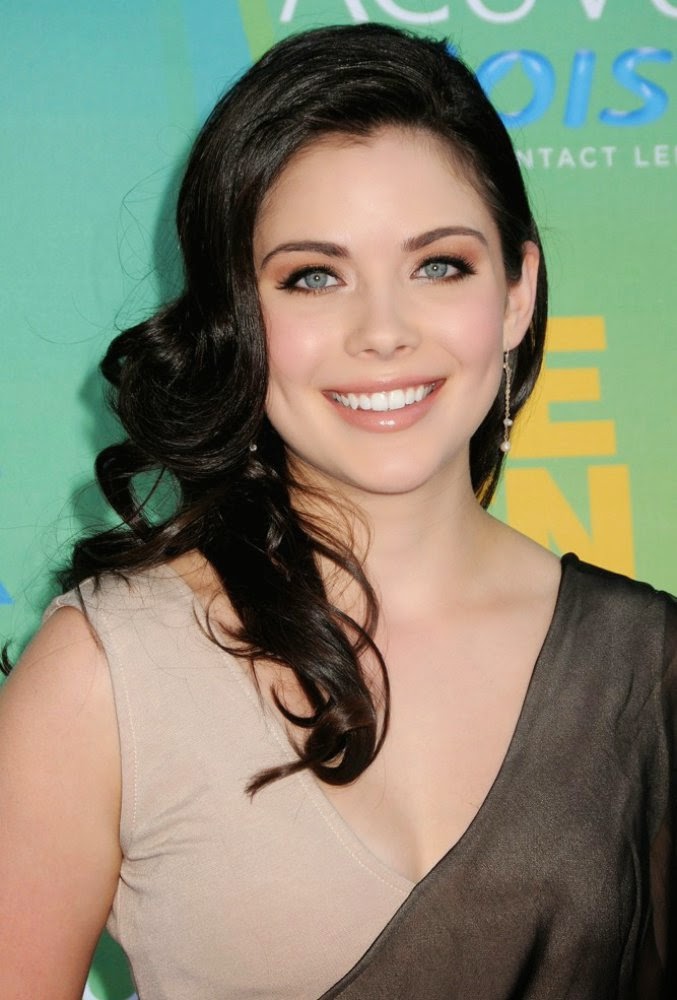 According to The Hollywood Reporter Sierra McCormick (A.N.T Farm from Disney) and Grace Phipps (Teen Beach Movie from Disney) have landed roles in the movie 'Some Kind of Hate' directed by Adam Egypt Mortimer. Adam also co-wrote this slasher horror movie.

'Some Kind of Hate' follows a tightly wound kid who is a favorite target for the local high school bullies. Sent away to a remote desert reform school, the harassed teenager accidentally summons a vengeful spirit to exact revenge on his tormentors.

Sierra McCormick born October 28, 1997 is an American actress, best known for her current role as Olive Doyle in the Disney Channel Original Series, A.N.T. Farm, and her participation on the U.S. game show Are You Smarter Than a 5th Grader?

Grace Victoria Phipps born May 4, 1992 is an American actress and singer. She played Amy in The Nine Lives of Chloe King until its cancellation after ten episodes. She was also cast as April Young in The Vampire Diaries. She appeared in ten episodes in season four, one of which was a voice performance. In 2013, she starred in the Disney Channel Original Movie Teen Beach Movie along with Ross Lynch and Maia Mitchell.

Will you see this movie when it hits theaters?