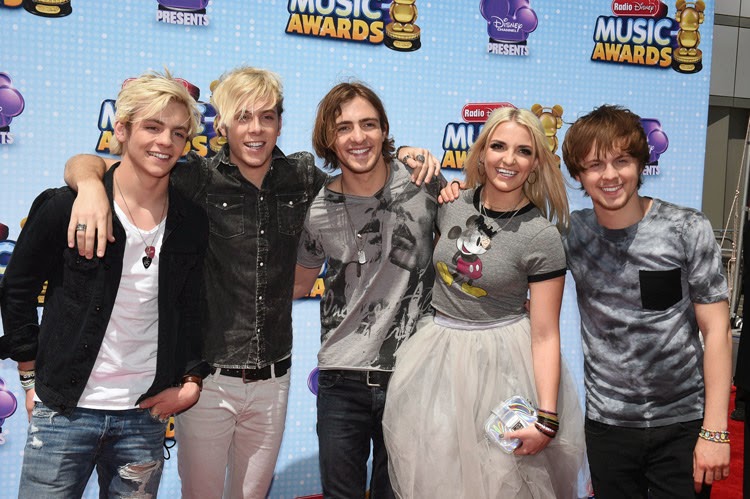 Ross Shor Lynch is an American television actor, singer, dancer, and musician. He is one of the founding members of the pop rock band R5, formed with his brothers Riker and Rocky, sister Rydel, and family friend/drummer Ellington Ratliff. 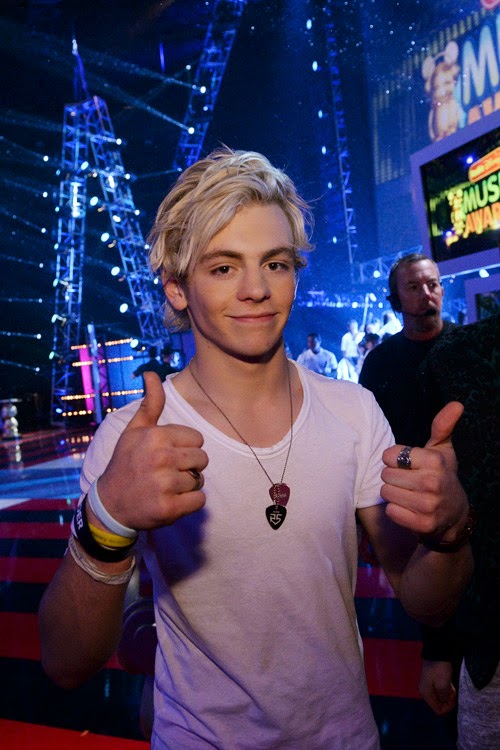 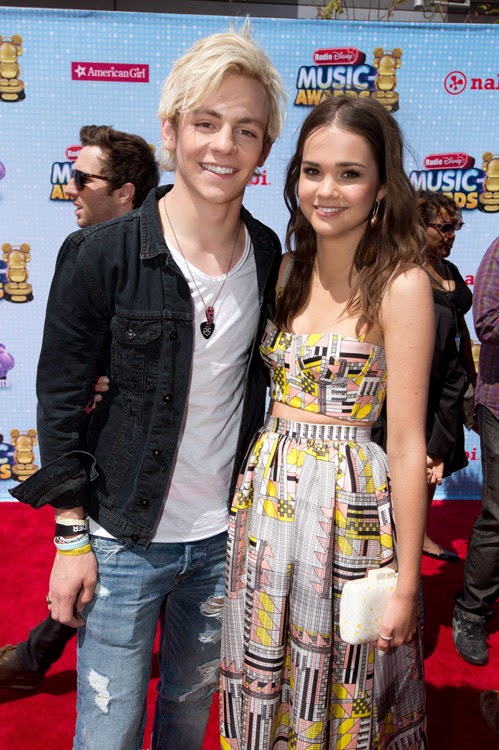 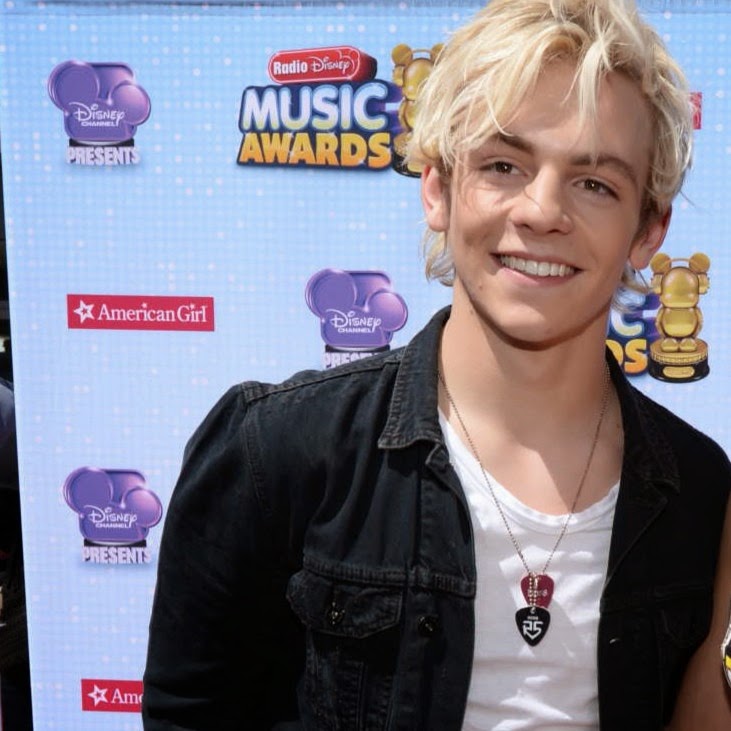 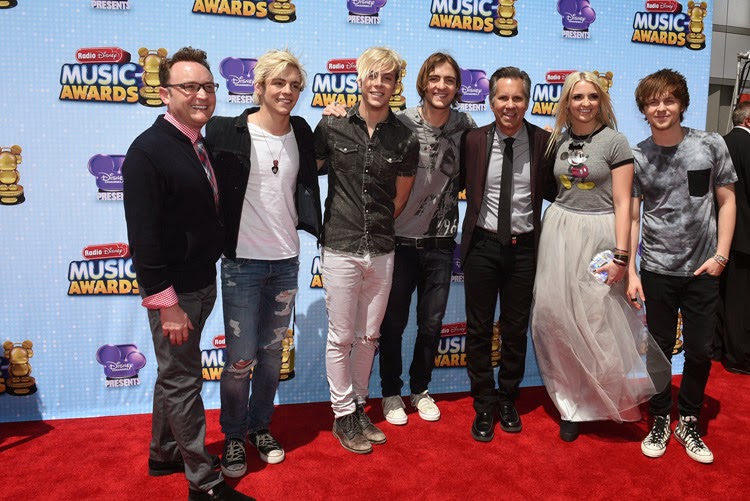 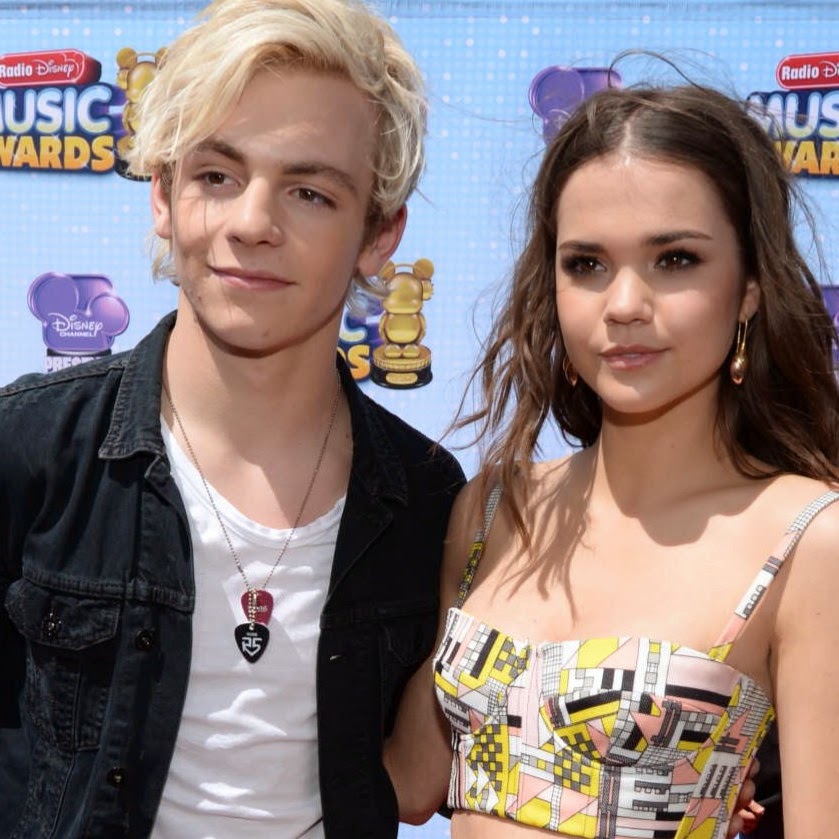