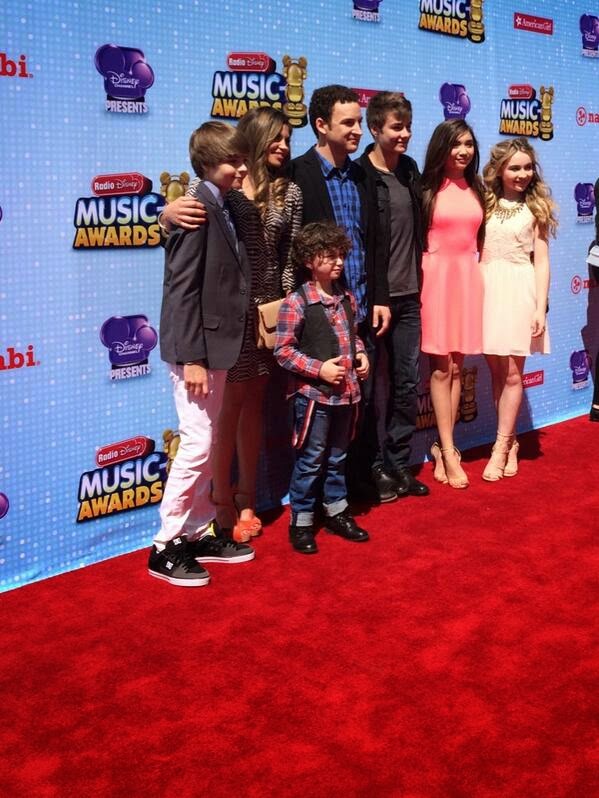 Los Angeles, California - The cast of the coming soon new Disney Channel series 'Girl Meets World' looked great as they stepped out on a Saturday to walk the red carpet for the 2014 Radio Disney Music Awards held at Nokia Theatre L.A. LIVE on Saturday, April 26th, 2014 in Los Angeles, California.

Girl Meets World is an upcoming American television sitcom. The series, set to debut in 2014 on Disney Channel, is a sequel to the sitcom Boy Meets World, which aired on ABC's TGIF block from 1993 to 2000. 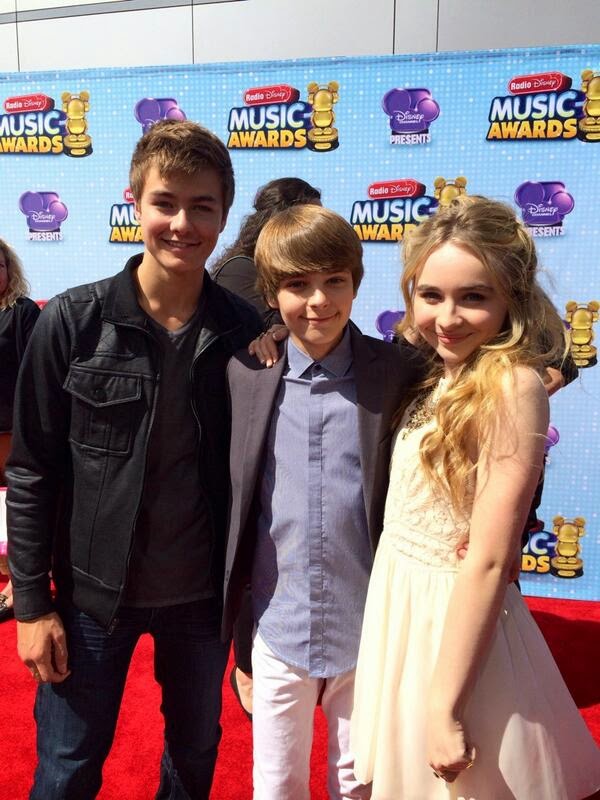