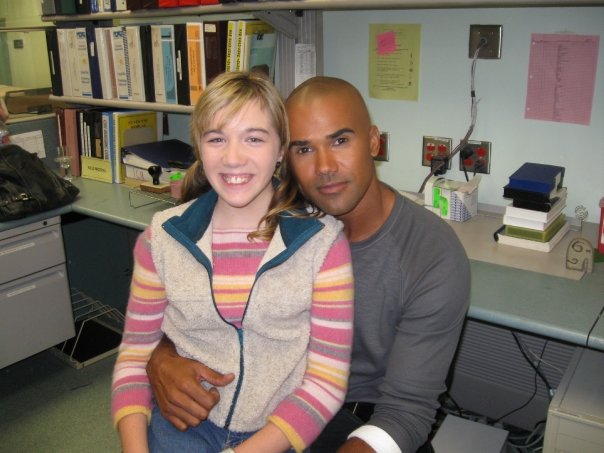 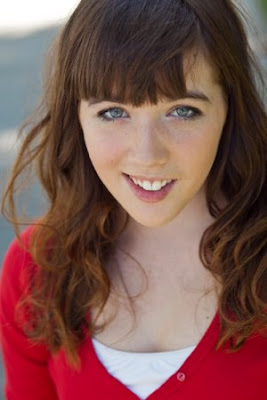 Tarzana, California - From Tarzana, California comes teen Actress Jordan Van Vranken who belongs to the AFTRA, SAG, AEA. The indie feature After the Wizard, which screened at the International Family Film Festival and opened in select theatres and released on DVD, introduces Jordan as the lead character of Elizabeth/Dorothy, a troubled orphan who escapes to the library and believes she is Dorothy Gale from the beloved Wizard of Oz.  Jordan can also be seen on television in Criminal Minds,  Nickelodeon’s Big Time Rush, in the Cameron Diaz film, Bad Teacher, and heard in the Warner Brothers/HD Films animated series CHADAM as the voice (and motion) of Ripley. She has completed over 20 independent films.

Jordan won the 2011 Young Artist Award for BEST ACTRESS in a VOICE OVER role (for CHADAM), and was recognized at the 2010 Young Artist Awards for BEST PERFORMANCE in a TV Series, GUEST STARRING YOUNG ACTRESS (for Criminal Minds).

A Memphis native, Jordan began in radio at the age of six.  Her work includes television, film and stage, commercials, music videos and voice over projects, including motion capture.  She has studied at the Sanford Meisner Center, The Second City and The Groundlings.
Jordan’s unique skills include stage combat and fencing.

Jordan is an active fundraiser for the Ronald McDonald House and St. Jude Children's Research Hospital in Memphis, Tennessee. She's also a supporter of the March of Dimes and assists her Chicago family with their annual March of Dimes fundraiser. In addition to acting, Jordan loves writing and photography and is a passionate NBA fan.

Recently we were able to interview Jordan whose a up and coming Actress. Her questions are below.

When did you start acting?
I started acting when I was about 5 or 6, doing little things like community theatre, small commercials, and radio.

Was it your dream to be an Actor?
I fell in love with acting at the very first class I took. To say it was a dream would be an understatement. It’s something I plan on doing my entire life.

Are there any challenges pursuing a acting career?
Of course. It’s just like any other job—it involves lots of hard work, dedication, time, and money. Acting isn't as easy as it looks. And there’s lots of rejection. But if you really love it, it’s so worth it. 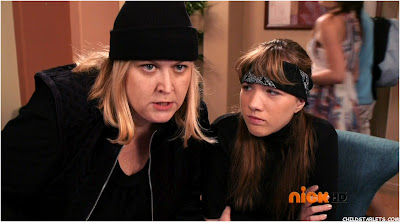 Do your parents and friends support you?
I’m so lucky to be surrounded by such a supportive group of people. My whole family has made sacrifices to help me, and I’ll always be so appreciative. My parents could have easily said “no.” I also have a small but close group of friends who I can rely on and trust with anything.

What was your first acting job, were you excited?
I don’t even remember what my first job was. I think I was a featured extra in a film. I remember my first lead role was in a film called “The Gifted” and I was like 9. I was so excited. I was all, “Mom! I get to memorize lines!” And I was just ecstatic to be able to be on set and act.

What are some of the TV show/Movies you were able to star in?
Over the years, I’ve been very fortunate to work with some amazing actors and directors. I guest-starred on Criminal Minds, and that’s one of my favorite shows, so that was exciting. I was also in Bad Teacher with Cameron Diaz, and I had a role on Big Time Rush.

Who inspires you with your acting?
I am so inspired by Kate Winslet. She’s a huge role model for me. Lots of actors start out young and get lost along the way, whether it be with drugs or alcohol or things like that. Kate Winslet started out young and she’s stayed grounded and classy and she’s still successful today. Not to mention the fact that she’s an incredible actress. 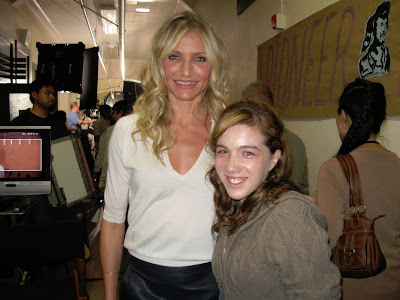 If you could star in any TV show or Movie, what would it be and why?
Two of my favorite movies are What’s Eating Gilbert Grape and The Breakfast Club. They were both made before I was born, but I would have loved to star in them or at least been there to see the magic as it happened. Someone invent a time machine!!

Along the same line, who would you love to star with?
I literally keep a list of all the actors I wish to work with one day. There’s so many! Obviously I want to work with Kate Winslet. Also Meryl Streep, Robert De Niro, Leonardo DiCaprio, Johnny Depp, Juliette Lewis, Jennifer Lawrence, Edward Norton, Christian Bale, Morgan Freeman, Denzel Washington...I could keep going on forever.

What are some of your goals for your acting?
When it comes to my acting, I just want to stay real and natural. I don’t want any of my performances to come across as forced—I want audiences to be able to connect with me.

What do you hope to accomplish with your acting?
I want to reach people, maybe inspire people. I’d love to be able to be a role model that young girls can look up to someday. I want to be successful enough that I can donate to charities. I’d love to win an Oscar someday!

Do you have any advice for those wanting to start a career in acting?
Don’t give up. If you close your eyes and try to picture what you’ll be doing in 10 years, and you can’t imagine yourself not acting—don’t give up on it. Follow what you have a passion for. This is a tough business, and it’s not worth all the hard work if you’re just in it for fame or money.

Do you have any other talents?
I love writing. There’s nothing I love more than acting, but writing is up there. I also love photography, fundraising (I’m an active fundraiser for St. Jude and the Ronald McDonald House—two amazing places) and I’m a huge basketball fan. Watching basketball isn’t really a talent but...I’m pretty good at it. 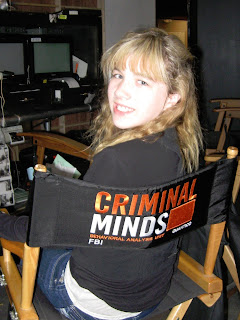 2011 After the Wizard
Elizabeth Haskens 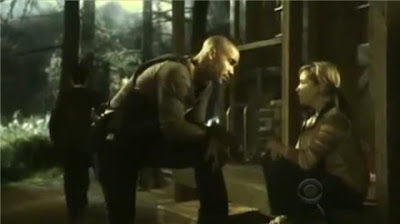 2010/I The Space Between
Stranded passenger (uncredited)

2009 The Age of Innocence (short)
Cynthia

Jordan just recently landed lead in the animated short film The Rooster, directed by Ryan Chen. She will voice the role of Susan. We see this young Actress has  having a great career in acting. You can learn more about Jordan by clicking here, which takes you to her other sites. 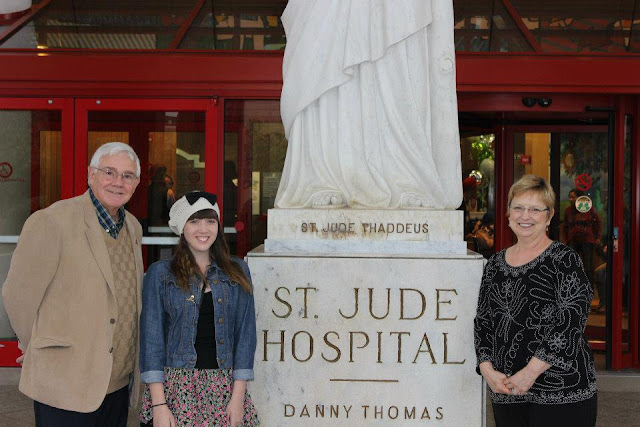 RCN America is pleased to have Jordan Van Vranken featured in our latest "Actor Spotlight", where we highlight, promote Actors that have great acting skills and a bright future.