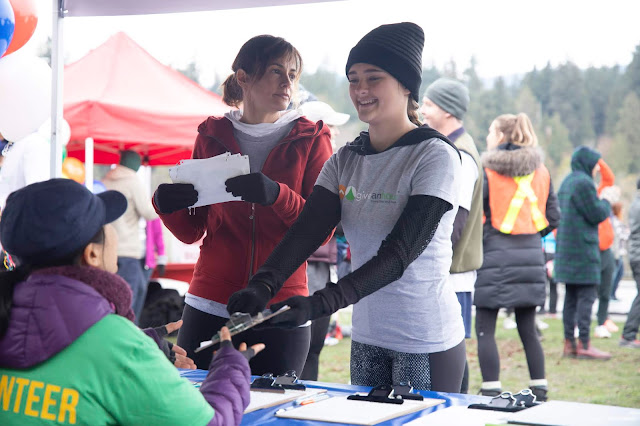 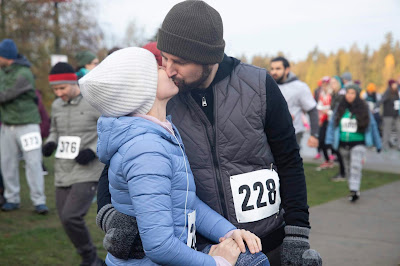 A Million Little Things will air an all new episode entitled "Secrets And Lies" Thursday, January 17th, 2019 at 9pm ET/PT.

In this episode, After troubling news, Delilah finds herself once again leaning on her friends in order to help her family, unexpectedly having to rely on Katherine the most out of all people. Despite Gary’s protests, Maggie insists on running the Suicide Prevention 5K with the rest of the gang, where Danny also plans to introduce someone special to his mom and sister. 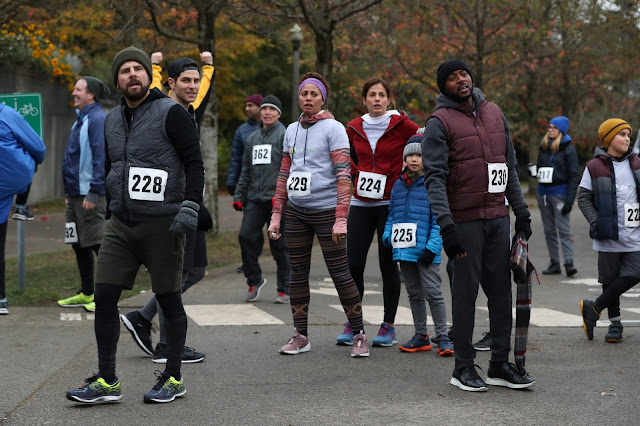 Photos courtesy of ABC.
Posted by David Mills RCN America Network at 11:10 AM