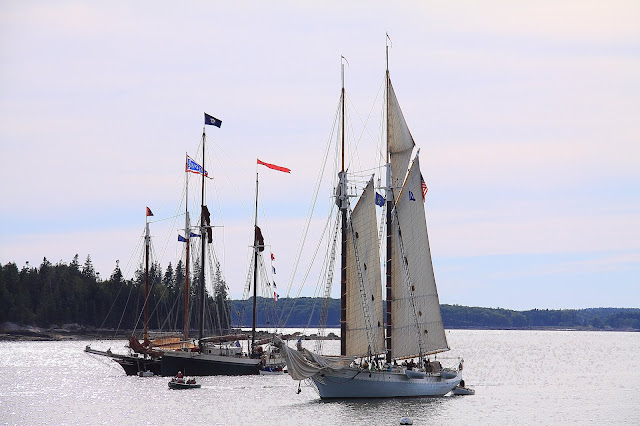 This Afternoon
Light snow. High near 33. South wind around 7 mph. Chance of precipitation is 100%. Total daytime snow accumulation of around an inch possible.
Tonight
Light snow, mainly before 9pm. Low around 30. South wind around 6 mph becoming calm in the evening. Chance of precipitation is 90%. New snow accumulation of less than one inch possible.

Thanksgiving Day
Scattered flurries. Partly sunny, with a high near 20.
Thursday Night
Partly cloudy, with a low around 7.

Friday
Mostly sunny, with a high near 31.
Friday Night
Partly cloudy, with a low around 23.

Saturday
A chance of showers. Partly sunny, with a high near 41. Chance of precipitation is 30%.

LIKE WHAT YOU SEE...
Think how nice this would look hanging in your living room.
Purchase my framed prints at
https://doug-mills.pixels.com/

This historical archive is available to museums and for historical research.
For more info contact: dougmills@shootmainestudios.com